A new vision of a care-based strategy for public safety that overturns more than 200 years of fear-based discrimination, othering, and punishment

Despite the United States’ long-standing tradition of aggressive policing and imprisonment, we still don’t feel safe. It’s clear that our current approaches to justice aren’t working.

They blame our problems on a subset of scapegoats and marginalized Others we’ve been indoctrinated to perceive as criminals, decreasing our societal capacity to hold powerful institutions and individuals accountable. Community leader and lawyer Zach Norris lays out a radical way to shift the conversation about public safety away from fear and punishment toward growth and support systems for our families and communities. In order to truly be safe, we are going to have to dismantle our mentality of Us vs. Them. By bridging the divides and building relationships with each other, we can dedicate ourselves to strategic, smart investments—meaning resources directed towards our stability and well-being, like healthcare and housing, education and living-wage jobs. This is where real safety begins.

Defund Fear is a blueprint of how to hold people accountable while still holding them in community. The result reinstates full humanity and agency for everyone who has been dehumanized and traumatized so they can participate fully in life, in society, and in the fabric of our democracy. 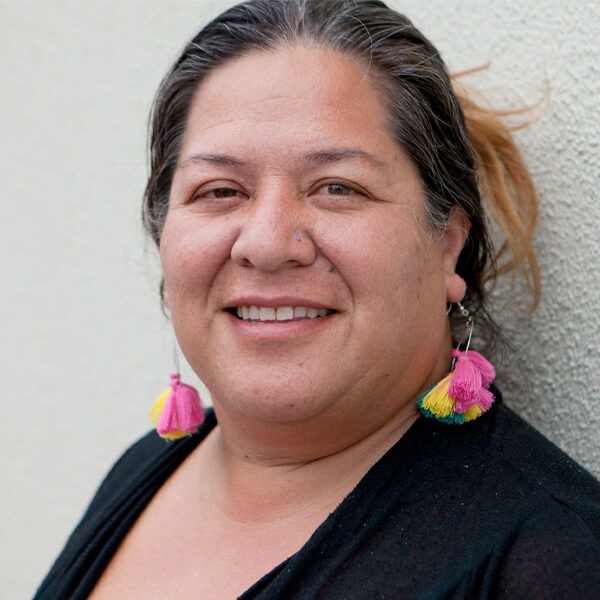 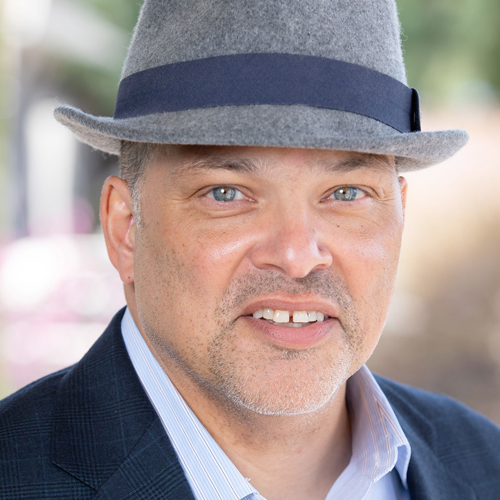 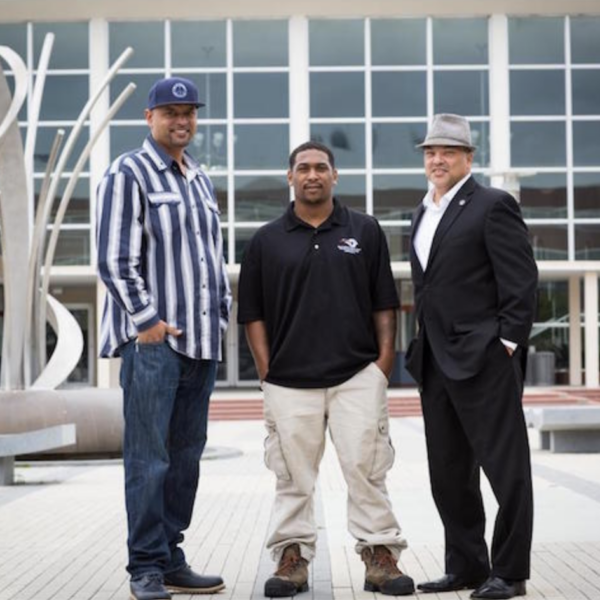 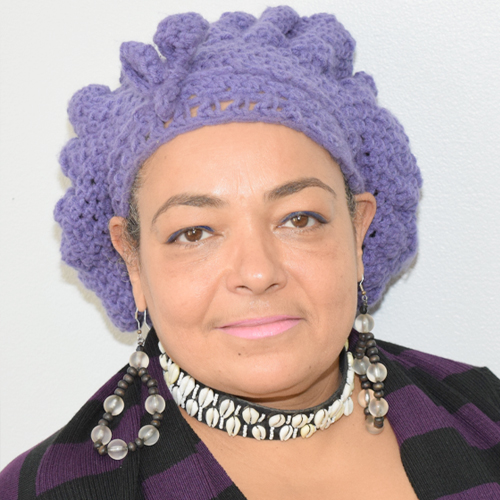 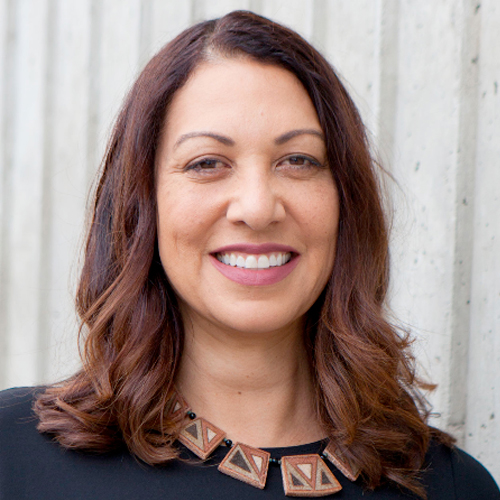 Engage with family and friends about the ideas in the book using the Defund Fear discussion guide.